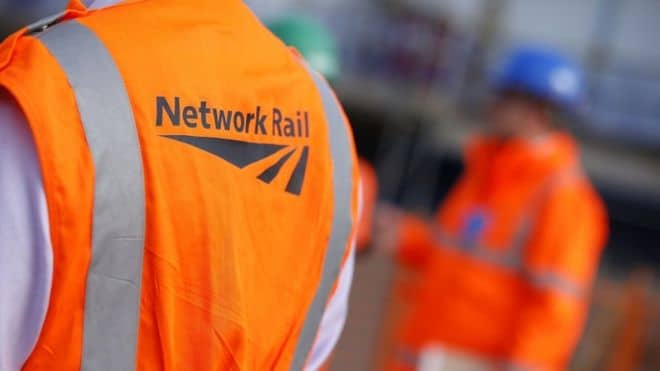 London North Eastern as a devolved route.
The LNE Route is a primary rail link between London and both the North East of England and Scotland. It also covers an extensive commuter network connecting cities across the North of England and also into London. The level of freight carried on and across the LNE Route is substantial, coming from the east coast ports to  a number of key distribution hubs and power stations.
Delivering a better railway for a better Britain
Network Rail have a vital long-term role to play to help the UK build a thriving, sustainable, low carbon economy with better connections between people and jobs. The LNE Route is already delivering improved levels of performance against a background of growing demand. NR seek to do this while maintaining a safer, more reliable railway, with greater capacity and efficiency. NR recognize that they have a leading part to play in a growing industry and will work with their customers, funders and wider stakeholders to support expected continued growth in the key passenger markets and freight business.